On December 1, 2016 Sony’s Ghostbusters division Ghost Corps (Facebook) posted photos from a The Real Ghostbusters promotion they found in there vault. What ghosthead and movie fan wouldn’t want to look around in that vault!

Look what we found in an old storage unit at Sony! Anyone know any info about it? #RealGhostbusters#Ghostbusters#TBT

Rumor has it, it was a promo for The Real Ghostbusters soundtrack and was sent out to select radio stations in 1986. I heard that from a friend.

Interesting! The inside does have a space that looks like a soundtrack could fit in it, and when Slimer popped up it would have revealed it!

I also thought this promotional item was pretty interesting. While I had maybe seen it on-line through the years, never in this detail. It isn’t something I would have usually remembered anyway.

Here are some of the photos Ghost Corps shared. 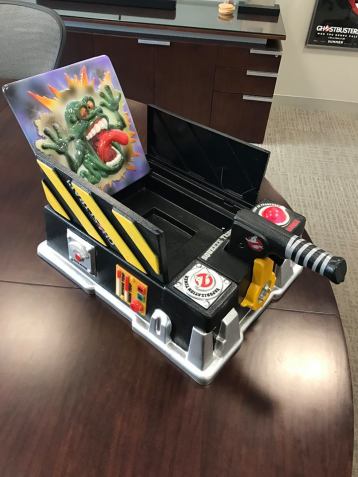 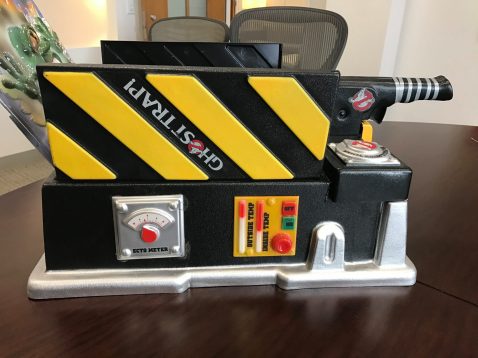 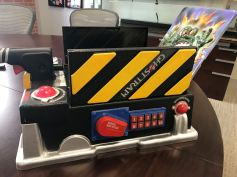 On January 19, 2017 Ghost Corps also shared a photo of Extreme Ghostbusters toys, looking practically case fresh. Which I could have bought on sale at a Big K-Mart 17 years ago.