All-new Ghostbusters action figures will make their debut at the show, plus a highly anticipated variant figure, and two new Vinimates vinyl figures! 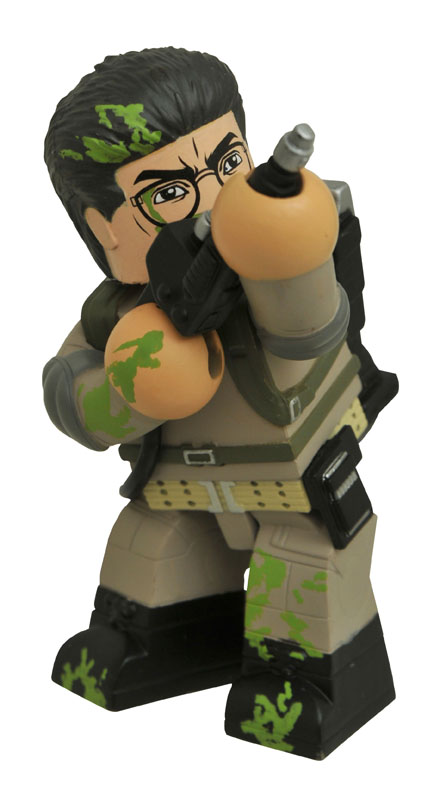 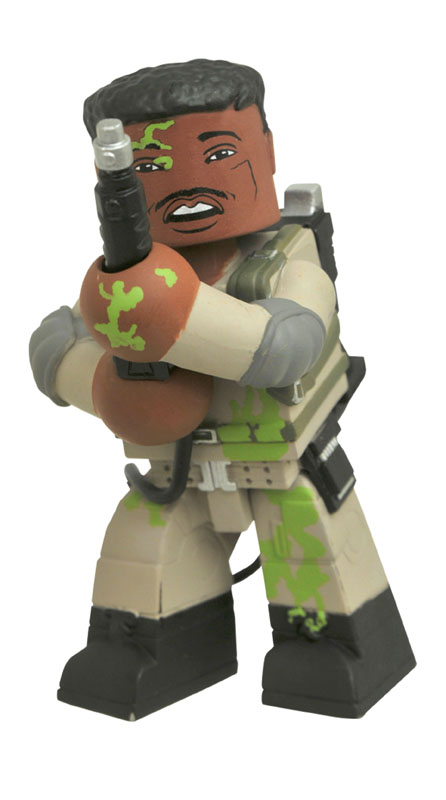