I first saw Ghostbusters in theaters when I was six. I had a real wonderment about the ghosts in the movie and the equipment that caught them had almost magical qualities to me. If I thought the proton pack was really cool I couldn’t have imagined how happy Kenner was going to make me a mere few years later. By then we were beginning to learn more about how the proton pack worked and its features. Just wearing one made a kid part of The Real Ghostbusters team! You thought it was the uniform. 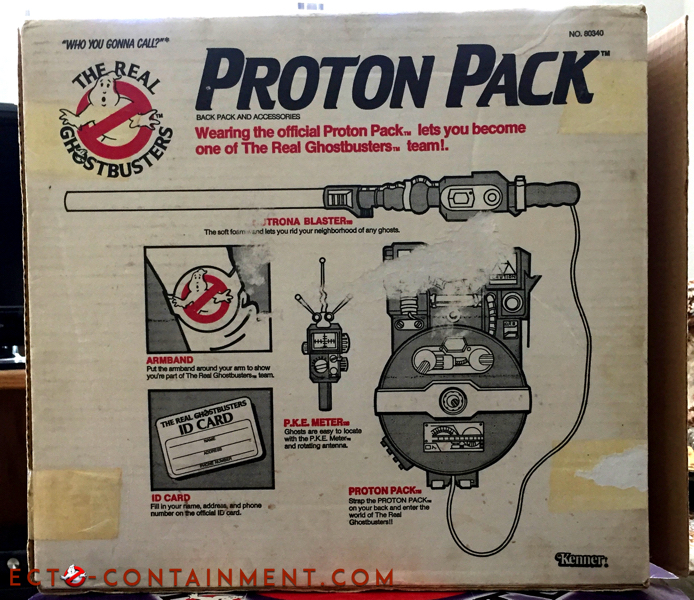 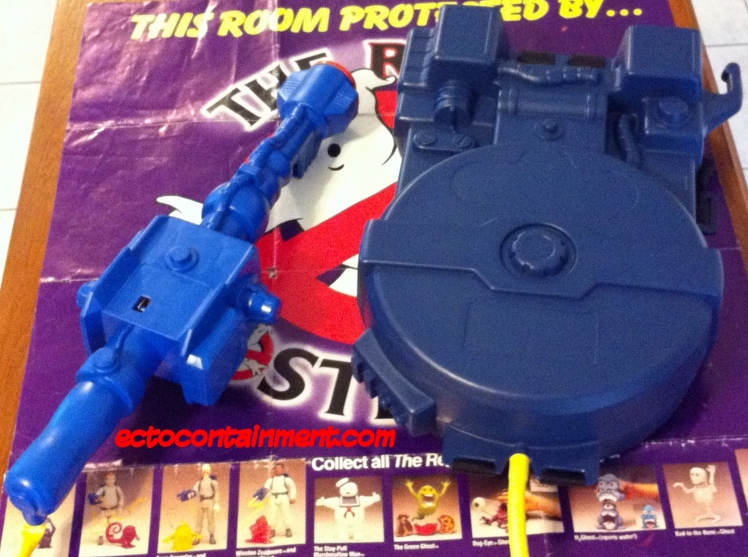 The Real Ghostbusters proton pack (like the P.K.E Meter) was different from its movie counterpart. The simpler design was probably to differentiate from Ghostbusters and saved time for the artists/animators. It still had enough details for the time that it might as well have been real. You could pretty much “operate” it the way The Real Ghostbusters did in an episode.