The History Of A Rich Proton Pack Replica Pg. 2 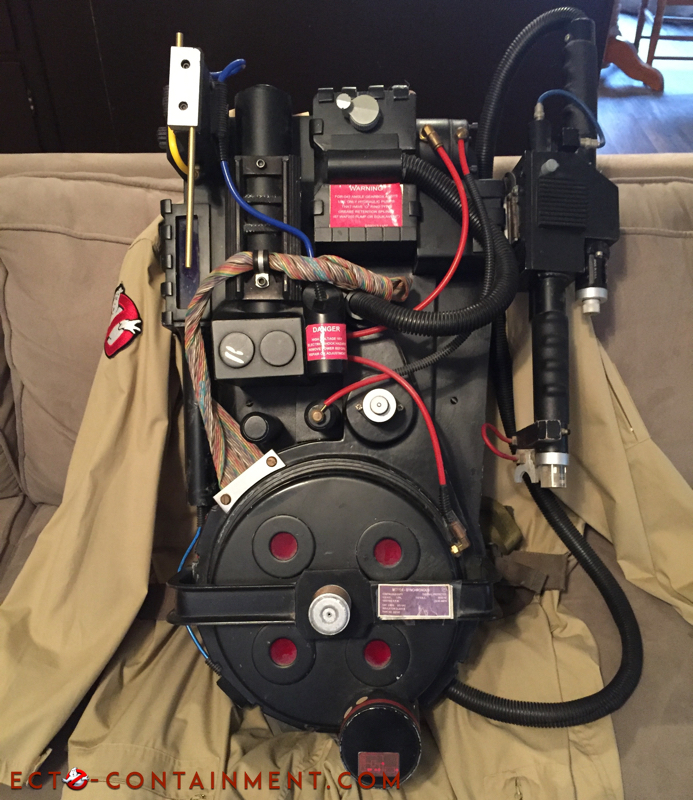 My pack replica didn’t see much action at cons. It was still used enough, (or was it the travel) to need minor repairs in earlier years of owning “an unlicensed nuclear accelerator.” Then sometime after 2006 it wouldn’t power up at all. It wasn’t the batteries. With Scott’s information long lost, a decision was made to remove all wiring best it could be done. 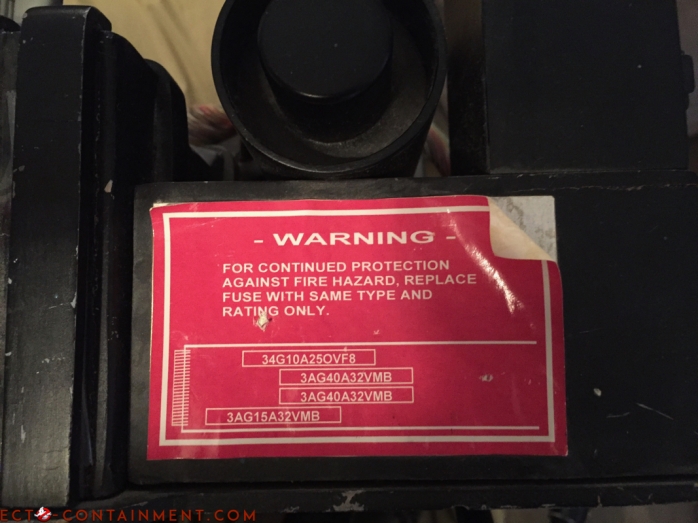 Time and multiple moves overall haven’t been great on my pack. At times it reminds me what the actual Proton Packs look like thirty years later. Minor attempts were made to restore with plans that fell into a parallel dimension to upgrade to twenty teens pack technology.

Eighteen years later I took a whole albums worth of Proton Pack photos for preservation. Perhaps one day it will function to pose at cons again. 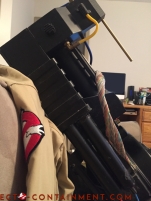 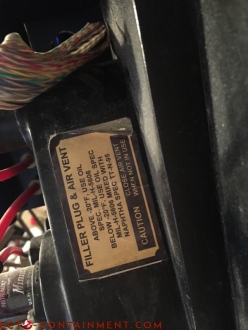 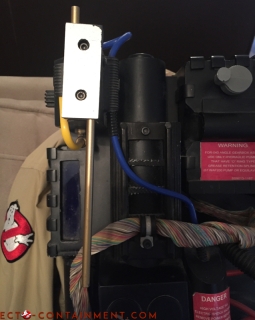 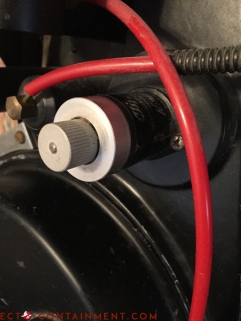 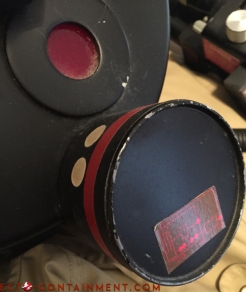 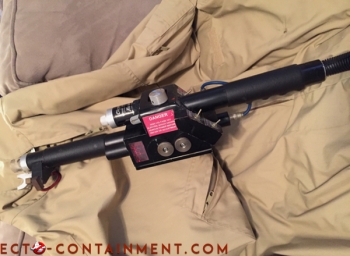 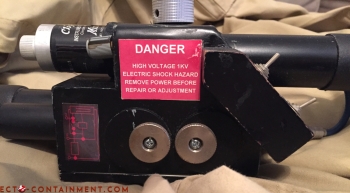 Return To The History Of A Rich Proton Pack Pg. 1