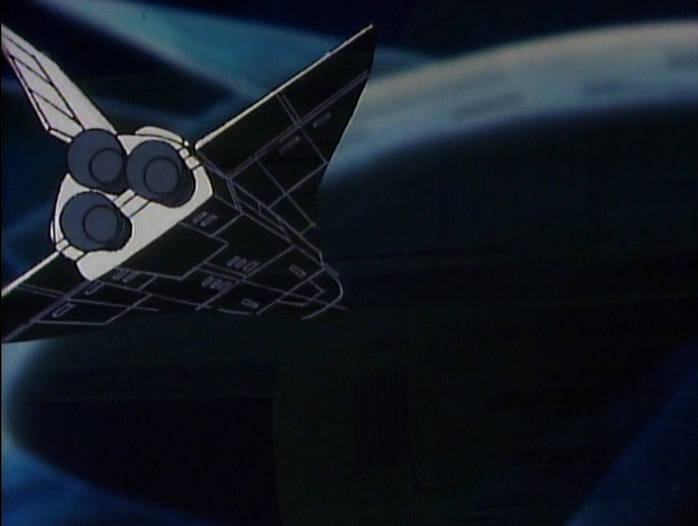 Unless you were already a Trekkie/Trekker or knew someone in your family, most the references went out into space. That was the certainly the case of me, as I was 9 years old. I was probably aware of Star Trek, I knew very little about it. It would be about a year or so before I would have watched a Star Trek movie. It wouldn’t be until 1993 where I was able to watch my first complete Star Trek series on a weekly basis. I was well into adulthood when I watched the original series in order. 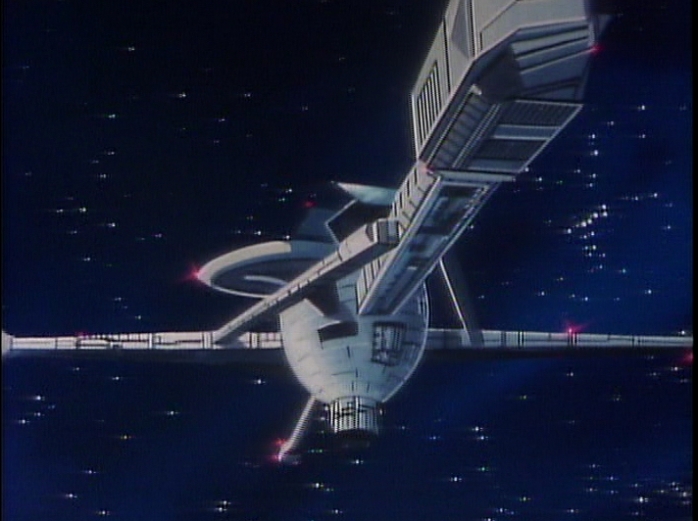 The Real Ghostbusters are sent to outer space to the space platform Galileo in order to bust a particularly scary creature, while Peter is overjoyed about working under a government contract.

With both Star Trek and The Real Ghostbusters celebrating milestone anniversaries, this seemed like a great time to review Ain’t NASA-sarily So.