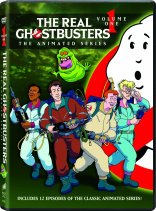 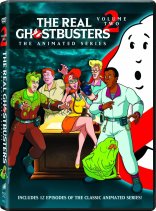 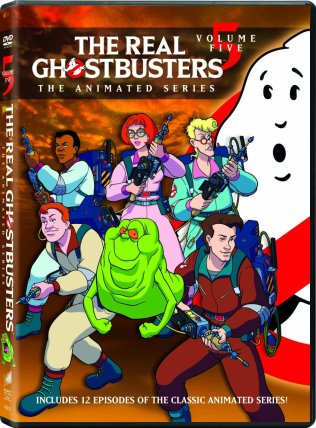 For those of us who were perplexed about not having the entire series re-released, TVShowsOnDVD.com reached out to Sony and were told at least 5 more volumes are coming on September 6, 2016. Which is the week The Real Ghostbusters premiered 30 years ago!

TVShowsOnDVD.com also has the back cover art which lists the episodes.

Well, our retail industry sources tell us that Sony is planning for MORE of these $14.95 SRP releases, starting with “Volume 6” and going on from there, hitting stores this coming September 6th, right around the back-to-school season.. Details on those are sketchy right now, but our contacts tell us to expect at LEAST a run through Volume 10 on that date, each in a similar configuration to Sony’s July 5th slate of Real Ghostbusters volumes. No word on if there are more plans beyond those. 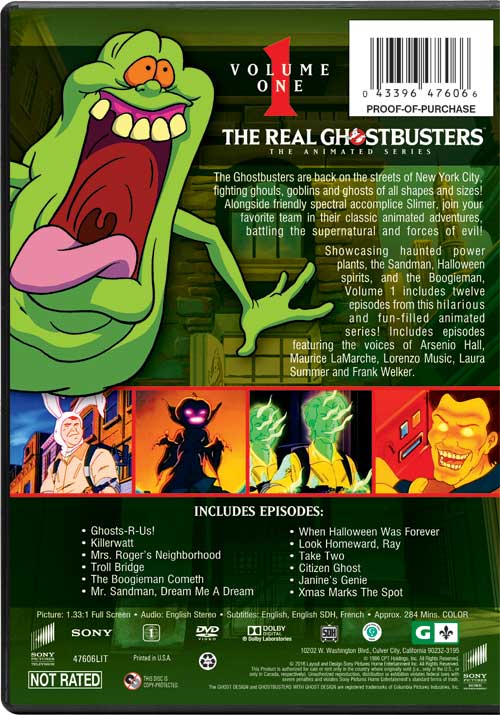 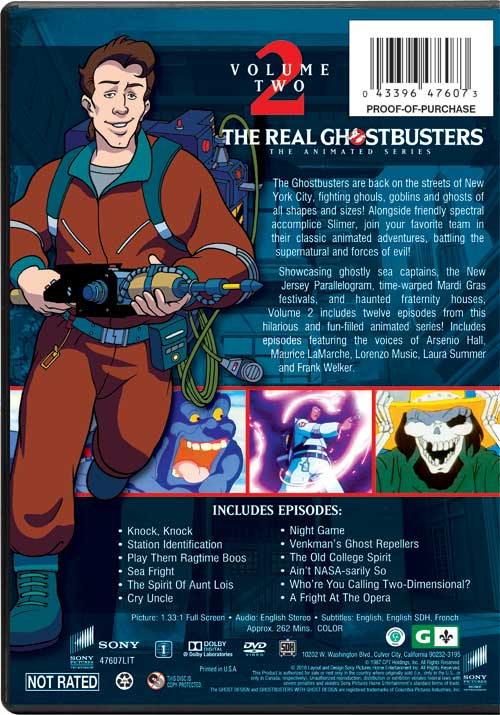 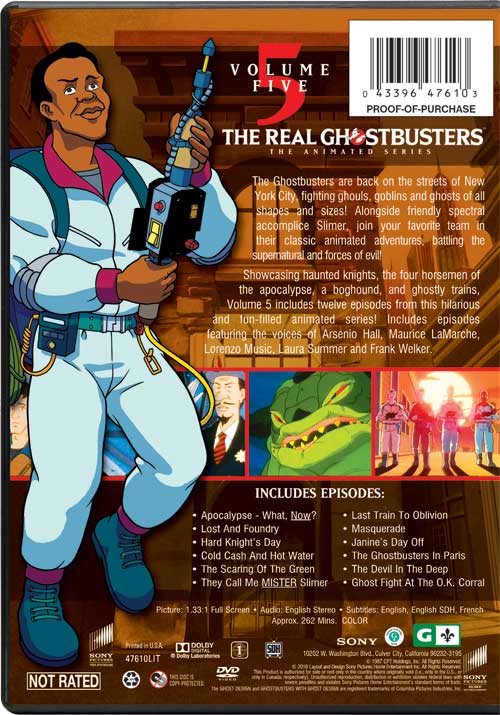 Walmart (US) has presumably the final box art for Vols 1-5 box set. Thanks to ghosthead Jeffe Rodriguez for letting us know. 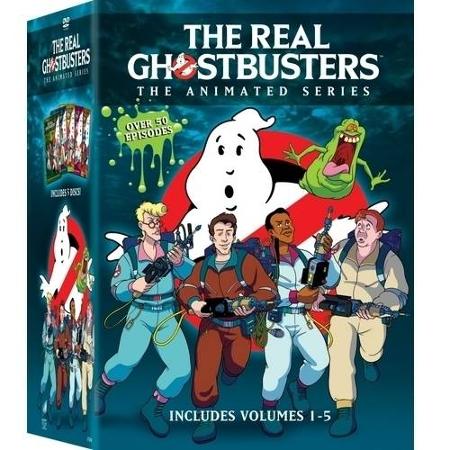