Almost a month ago Sony announced in the press release for Ghostbusters/II 4k Blu-Rays that they were re-releasing The Real Ghostbusters (Ecto-Containment Blog Post, April 4, 2016) to DVD this July.

While ghostheads still don’t know much about the upcoming release, (such as which episodes) we get our first look at cover art thanks to Amazon.com. 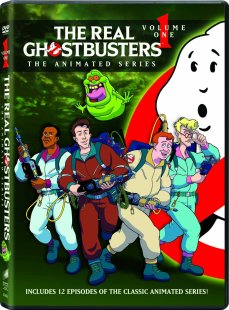 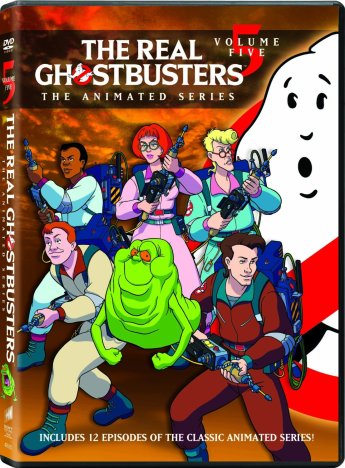 From the artwork (in part reused from previous releases) ghostheads will be able to watch more then 50 episodes, 58 to be exact. Hopefully by July I’ll be able to provide more details.

According to TV Shows On DVD, more volumes are coming on September 6, 2016.

But these five new Sony volumes will come to just 58 episodes of the show’s 147-episode run…so what about the other 89 episodes? Well, our retail industry sources tell us that Sony is planning for MORE of these $14.95 SRP releases, starting with “Volume 6” and going on from there, hitting stores this coming September 6th, right around the back-to-school season.. Details on those are sketchy right now, but our contacts tell us to expect at LEAST a run through Volume 10 on that date, each in a similar configuration to Sony’s July 5th slate of Real Ghostbusters volumes. No word on if there are more plans beyond those.