The Real Ghostbusters Returning to DVD 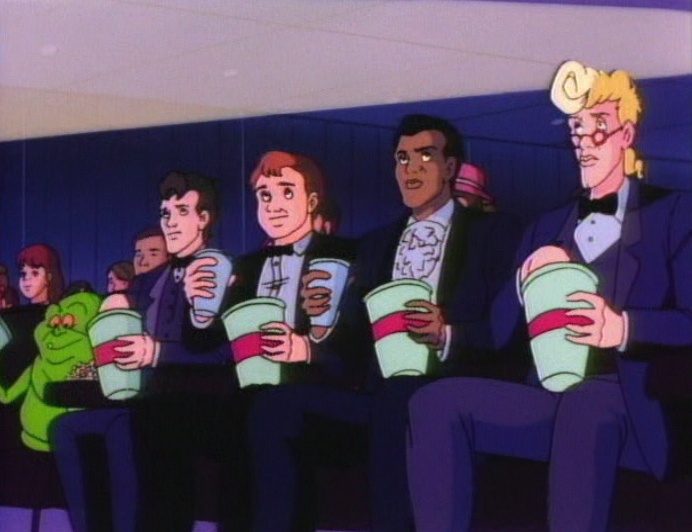 Today, Sony Pictures announced Ghostbusters and Ghostbusters II will be released in ultra 4K high definition (GBI Blog Post, April 4, 2016) blu rays. With Ghostbusters (2016) about three months away, that wasn’t much of a surprise. Although I neither own a 4K TV or player, I’m glad they didn’t leave Ghostbusters II out.

Which begins with new The Real Ghostbusters DVDs. According to the press release, Sony Pictures Home Entertainment will be releasing “over 5o episodes of the iconic 1980s animated series.” This won’t be a re-release of the complete series. How they’ll choose episodes and which ones are to be determined from our point of view.

Either way The Real Ghostbusters has had a complete series release from Sony Pictures Home Entertainment and Time Life Video. Episodes can also be streamed through Sony’s Crackle website. (Ecto-Containment Blog Post, October 21, 2015)

Also, as part of the excitement surrounding the arrival of the new film, SPHE will release over 50 episodes of the iconic 1980s animated series, The Real Ghostbusters, on DVD July 7 and on Digital, from Ivan Reitman, DiC and Sony Pictures Television.

4 Comments on “The Real Ghostbusters Returning to DVD”