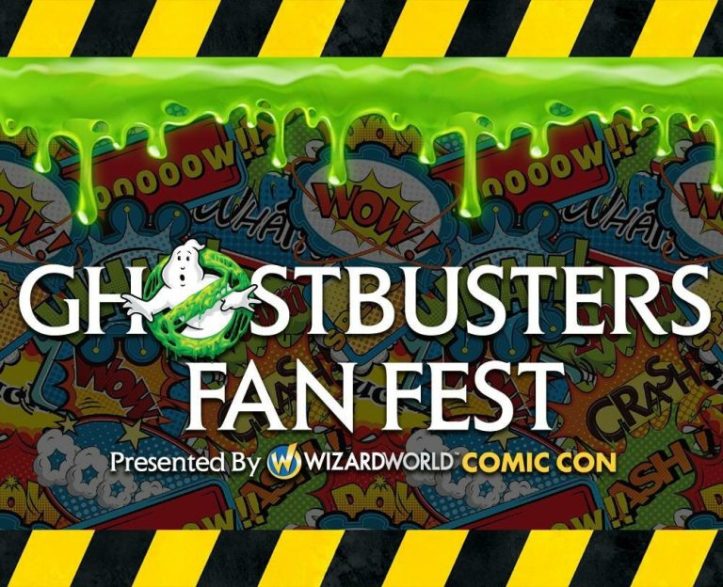 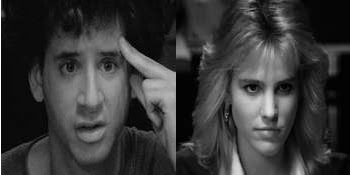 CULVER CITY, Calif., April 22, 2019 — From actors who portrayed “Slimer,” “Gozer” and bit parts to stunt doubles and visual effects crew, 11 of the less heralded men and women who made Ghostbusters (1984) and Ghostbusters II into the flagship films of one of cinema’s most beloved franchises have been added to Ghostbusters Fan Fest, presented by Wizard World, set for June 7-8 on the famed Sony Pictures Studio Lot in Culver City, Calif. In addition, Violet Ramis Stiel, daughter of Ghostbusters writer and actor Harold Ramis, and author of Ghostbusters Daughter: Life with My Dad, Harold Ramis will attend.

The evening before, Friday, June 7, fans can attend a special 35th Anniversary screening of the original 1984 Ghostbusters film with introduction by Aykroyd and Ivan Reitman, on the Sony Pictures Studio Lot.

Following the event on June 7-8, Wizard World will continue its Ghostbusters touring experience at its conventions throughout the country featuring a pop-up shop featuring exclusive Ghostbusters merchandise. Details will be linked at www.wizardworld.com.

Tickets for the premier event are on sale now at https://tixr.com/pr/gbffpr/12066. Packages range in price from a just added $149.99 general admission ticket to $1499 for the ultimate VIP experience, with autographs and photo ops included in some packages.

Fans can learn more about the Ghostbusters Fan Fest presented by Wizard World at http://www.ghostbusters.com/news/ghostbusters-fan-fest.

The 2019 Wizard World convention schedule is available at: http://www.wizardworld.com/comiccon.