In 2011 I began preserving The Real Ghostbusters Magazine(s) (Ghostbusters Firehouse section) from my physical collection. The project wouldn’t have started or evolved without Paul Rudoff (Spook Central) or Matthew Jordan (Ghostbusters Wiki). The project as I knew it has been completed long since Ghostbusters had its 30th anniversary.

“Five years later” as Paul completed his RGBs Magazine collection he contacted us about a regular cover for Fall 1989. (Ghostbusters Firehouse page) The physical issue I have and had scanned. Which I suppose is a variant cover. Best I can recall from childhood, I had the variant cover which advertised the included “Fun & Fitness” supplement. 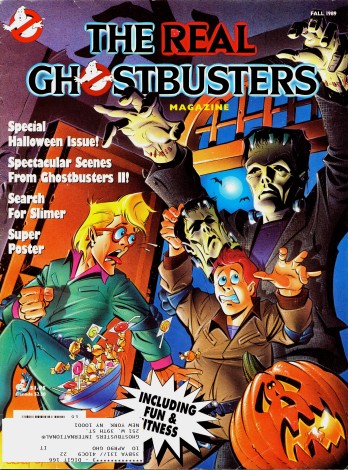 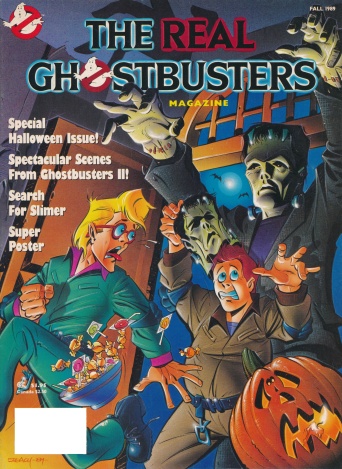