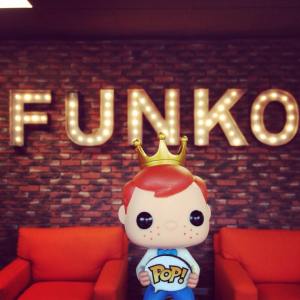 IDW Publishing and Funko took what was probably an awesome meeting where the outcome will see Funko Pop Movie/TV characters in one off comics. Naturally you couldn’t have a Funko comics universe without Ghostbusters Pop Movies figures. (Ecto-Containment Blog Post, August 16, 2014)

Before they skyrocketed straight into the cultural zeitgeist, Funko’s Pop! vinyl figures started out for sale in comic shops. This May, they’re going back to the beginning by teaming with comic publisher IDW for a month of special one-shot comics featuring Funko versions of IDW’s iconic pop culture properties like Ghostbusters and Teenage Mutant Ninja Turtles.

Funko Universe Month at IDW will primarily consist of five one-shot comics: Ghostbusters, Teenage Mutant Ninja Turtles, The X-Files, Strawberry Shortcake, and Judge Dredd. But there will also be Funko variant covers available for that month’s issues of regular IDW titles like Back to the Future, Orphan Black: Deviations, Dirk Gently: The Salmon of Doubt, The Powerpuff Girls, Star Trek, and more. 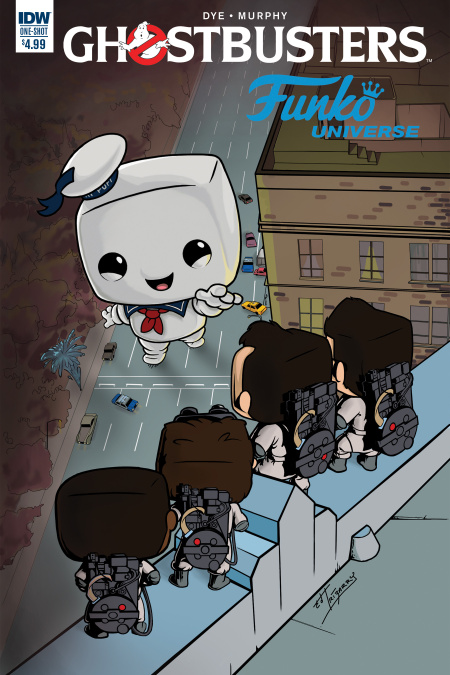 Funko Universe comics should be at finer retailers in May 2017.