Save Your Neighborhood In Your 1980s Something The Real Ghostbusters Apparel 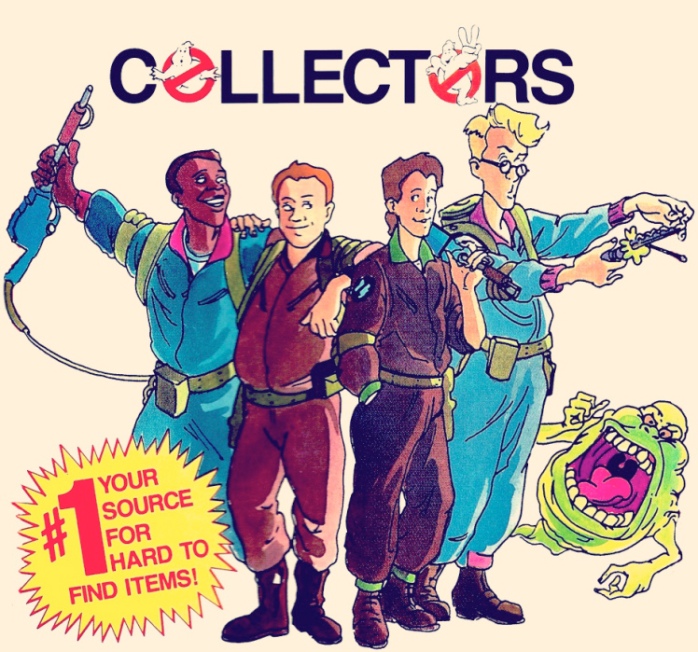 Since writing about that mysterious ’80s popular characters mail order catalog, ghosthead Lanny D remembered where we could order that catalog from, NOW comics The Real Ghostbusters title. That would make sense as I (or possibly with help) had to order that catalog from somewhere. Fortunately too, I scanned every issue from my NOW comics (Ecto-Containment Print Is Dead Page) The Real Ghostbusters collection for digital preservation to share with other fans.

I was going trough the scans and found an ad from Creative Characters.

Regardless if this was the official merchandise catalog I remember or not, I’d really like to see it and if possible share it for preservation. Their’s almost no chance anyone saved this because our respective parents wouldn’t have needed to. In 2 weeks it’ll be 2015, where’s that flying time machine?

This The Real Ghostbusters flight suit is khaki, similar to its movie counterpart. It included what seems like a high quality “no ghost” graphic with a happy, colorful Slimer graphic on the “pocket” area where a name patch would be.

The back of this flight suit has a well known The Real Ghostbusters art, used for and with a variety of merchandise.

A ghosthead, handle Dougger found another version of a The Real Ghostbusters flight suit/costume through Instagram. I think this is a later costume as it uses a “no ghost” patch and has a different, yet kinda odd color choices and expressions for the back graphic. It isn’t entirely clear if Winston and Ray are shouting, perhaps in excitement or they’re mad so they’re shouting. Hard to believe Peter is the calm one here.