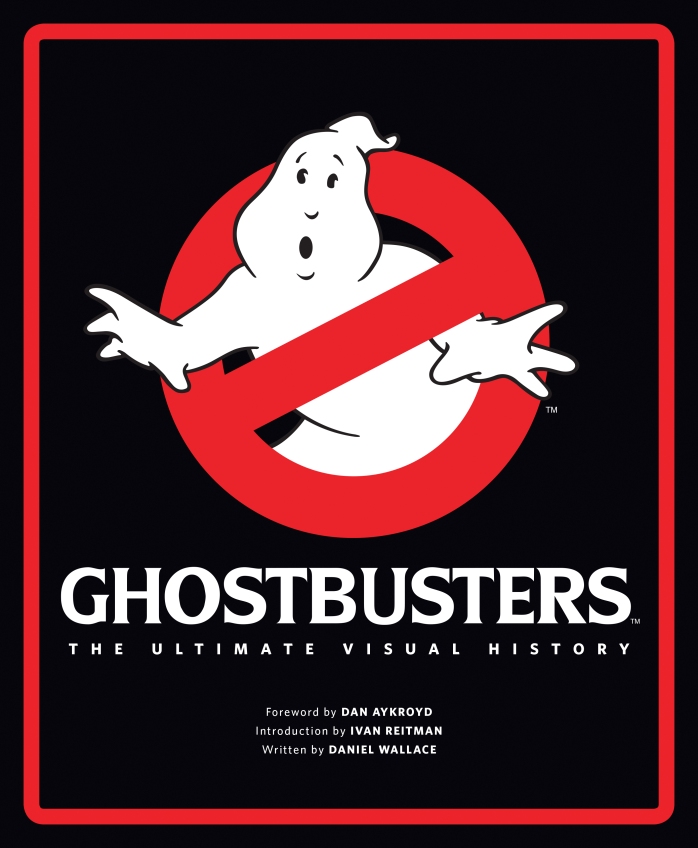 As 2015 was beginning the powers that be (um sure) announced that Ghostbusters The Ultimate Visual History (GB Inc. Blog Post, January 5, 2015) was being put together and will be available this September.

Daniel Wallace, who wrote Ghostbusters visual history and publisher Insight Editions were at SDCC to show off a sample of the book. Along with something big (not quite 100ft big) for a collectors edition. 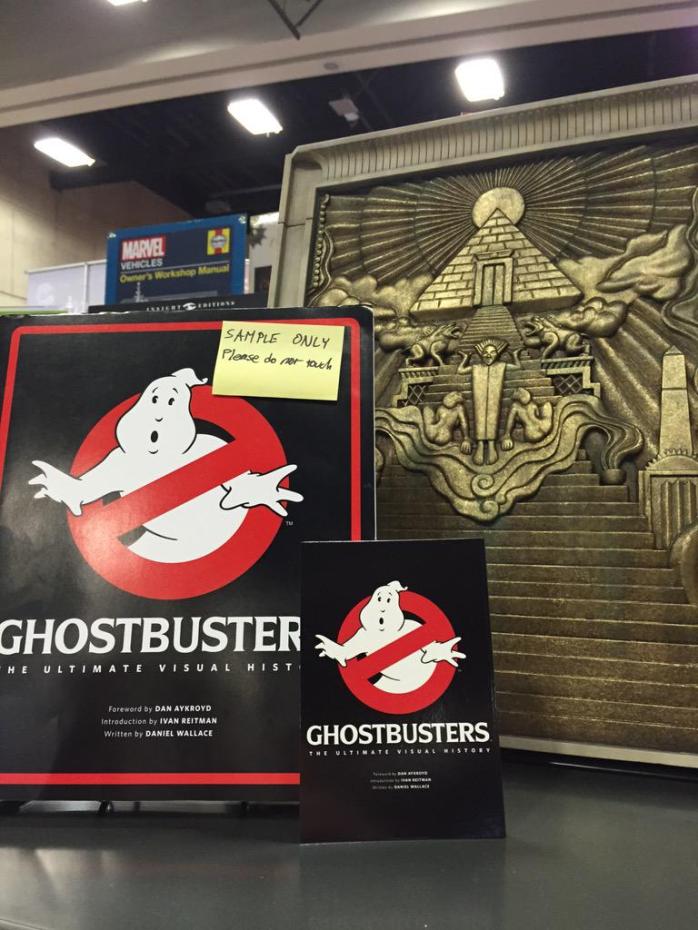 My #Ghostbusters book coming this fall from @insighteditions. Stone tablet behind will be in a collectors edition.

Daniel Wallace also showed us a slight preview of what the layout will look like.

Ghostbusters™ The Ultimate Visual History is scheduled for a September 2015 release. If you can’t wait to buy, you can pre-order from Amazon. (USA)